Hi everyone, this is Wahn again with the Flexible Survival News for December 2019.

Alexandra: A number of additional walk-in scenes have been added for when Alexandra is hanging out in the worker barracks in the farm. More to come on that front too...
Atticus: You can have a little adventure with Atticus, accompanying him in robbing - err, reposessing some sexy clothes from a demon. Lots of choices and possibility of fun times on the way.
Carnivorous Plant: There's a new event that can end with the player taking home a little fly-trap plant. With a little care and attention, it will make an interesting addition to the Abbey, with more content to come later.
Sea Dragon: These aquatic dragons now have some nifty new artwork, showing off their scales.
Spike: Spike and Urik can now work out together, with a number of additional scenes added this month.
Sylvia: The Border Collie student can now be found wandering around the city collecting biological samples. Her enthusiasm does mean that she isn't always aware of her surroundings though...
Wood Elf: Busty elven maidens in the forest have recently been photographed, and you can now look at their shapely forms.

Bottlenose Trapped image: The image wasn't showing up. Fixed that.
Brennan's Apartment: The rooms up there are now safe to rest in, with no risk of monster attack.
Denise: She's been set to the proper species now, able to create gryphon children.
Doctor Utah: If the player is a pureblood wereraptor and gets knocked up by Doctor Utah, the kids will now be purebloods rather than a mish-mash of random creatures.
Game Endings: Reworked the game endings system from ground up to make it easier to manage.
Notable changes:
- Gryphon Endings: If the player bad ended as a blue gryphon (e. g. the player became a breeding gryphon with Timothy) the normal gryphon endings will be skipped now. So the player won't get a courier job anymore after choosing to stay at Qytat forever.
- Kyrverth endings: Tiger Suit ending will now play correctly, if the player was a taur before using the suit.
- Latex Wolf: Split up the ending, since theres the chance, that the player dies or goes on a rampage during that end.
- Shifting: Some permanent forms or form changing curses (e. g. the wereraptor curse) should ignore the shifting ability.
Giraffe: An import fix for the Giraffe should prevent old misplaced giraffes from messing up new playthroughs.
Hellfire Demon: The drop items of these new demons have been fixed and should properly come into being now.
Korvin: He should now properly enable the collar stage of his content, no matter which order you do the previous events in.
Magic Drake: Now children of the Player should get the right form.
Vore and UB: In consistency with the vixentaurs, the player can now vore and UB dragontaurs and dracovixentaurs, too. Except Sam of course. 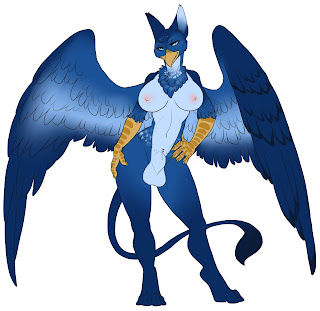 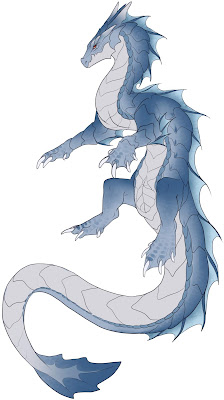 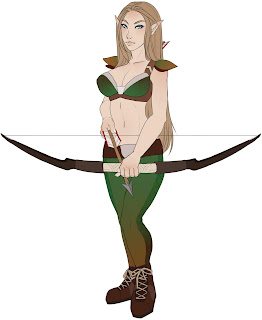