Hi everyone, this is Wahn again with the Flexible Survival News for June 2021.

Blanche: You can now encounter Blanche and her family in her Den and introoduce them to the thought of moving to somewhere safer.
Chase: The tiger's intro conversation has been completely rewritten and updated with some new options.
Damien: Continuing to give the Draconic Hellfire Special to Damien after talking to Toron once its diminishing effects are noted will trigger a full physical transformation afterwards, during a long sexual encounter.
Fallen Kunoichi: The event is now rewritten with three possible decisions that may impact a future quest.
Hypno Encounter: You can now encounter a dastardly peacock named Anton, who's preying on men at the southern entrance of the mall. Though afterwards, you can't really remember what he did. Moreau can help you reclaim your memory - the question is: How much do you really want to remember, and how far will you go to do it? (Note: This event is enabled by chatting to Moreau about hypnotism first, so those who aren't into it are in no danger of being brainwashed by Anton. Also, no need to search the beach area - as of right now, there is no followup event, this is just a potential quest hook.)
Item Images: Images for numerous game items have been added, to be shown in your graphics sidebar when you look at or use the item. The current batch added contains: Fur, Bottles (Dirty Water, Cum, Femcum, ...), Gels and Goops
J'Reth: You no longer have to have sex with J'Reth to unlock gendershifting (unless you have females banned or warded), instead, there is a series of events to find a lost backpack. Just talk to him about it.
Nemean Lion: The Nemean Lion can now properly take your virginity. It can also get you pregnant, so make the most of it if you want to have a bullet-proof child.
Room Descriptions: The library, beach, mall, red light district, and parts of the zoo now have bold lettering on cardinal directions when used to describe the layout.
Skarnoth: A fun submissive massage option has been added to Skarnoth's third private event.
Susan: The deer herm appearing in Dr. Matt's questline has been rebuilt and rewritten, starting at her initial event. For example, she will react somewhat differently to non-human players, and the choices how you do it are important. Also, it is a good idea to talk a bit to her before going through with Dr. Matt's experiment. She now has a personality, background, and new sex scenes to match the possible paths you can take (oral only for right now). Susan can either be a female herm and submissive or equal to the player, or a male herm dominant or equal to the player. In the latter case, you can also influence if she chooses a new name for her/himself - Samson. To get Samson, be sure to go through all her talk options (besides the experiment), and give her time to think things through (leave the room and do something else for a change, when you're prompted to, two times).
Werewolf Brute: Continuously submitting to the brutish werewolf will cause the player to be kidnapped. While it is possibly temporary, they will have to deal with a large number of equally large and horny lupines.
Xaedihr: The demonologist will now dominate a willing submissive player in one additional way, after they have submitted to him at least once. Muscle worship and growth enthusiasts might enjoy it.


Brennan: You'll now be able to continue talking to Brennan without having to start the talk menu after every individual option.
Candy: Candy should no longer have interactions with Female Fang.
Chase: His talk menu will now properly come up after you entered into a dominant relationship with Chase.
Cheats: Remove Carry Limits cheat has been added to the cheat menue.
Christy: If Christy ist turned into Christopher, he should now be using the correct pronouns.
Duke: The game will now properly recognize ram and ewe players within this quest, meaning you don't have to gather drop items if you have the infection.
Fang: After sex functions should properly trigger for Fang now. Their stamina is not what it used to be.
Item Handling: A display error in item loss messages was corrected, so the game should now tell you properly how many items you lose.
Ranfer/Smilodon Male: Fixed a few typos on his sex scenes.
Sarah: Slutty Sarah shouldn't have any of Sane Sarah's scenes.
Typos: Many reported typos have now been fixed.
Vent: Duplicate of Food Scavenging scene removed, allowing the player and Vent to have sex with Logan. Sex scenes opened to Herms. 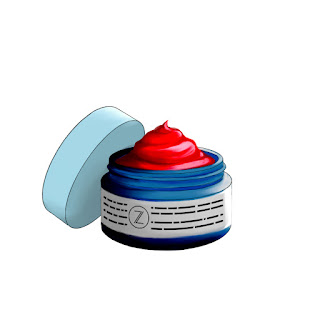 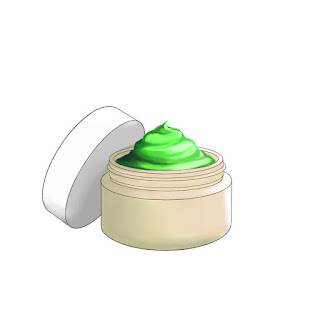 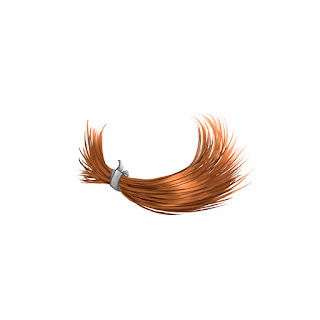 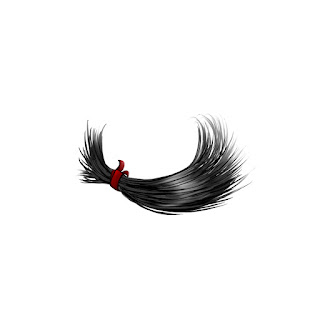