Hi everyone, this is Wahn again with the Flexible Survival News for July 2020.

Abyssal Edge and Xaedihr Enchantments: They now have a limit of 11 and 10 upgrade levels, respectively.
Alexandra: A small coding error that prevented her pregnancy from progressing at the farm was corrected.
Campus: A number of typos on the campus have been fixed.
Cheat Menu: A small typo has been corrected.
Darius: Some typos that stopped his store from working correctly have been fixed.
Dark Tyrant: The Abyssal Edge won't debuff him as severely as before. Killing him is not meant to be that easy!
Diavoborg: Entrance to Red Rock Lair should now only unlock through events, as intended.
Export/Import: The game will from now on no longer try to restore items to room inventories that do not exist in the game code anymore.
Giant: Nerfed his HP, level, damage and chance to hit. Defeating him should still be a challenge, but not impossible. Make sure you only face him around level 20.
Hellfire Demon: The night lurking red devils have been putting on some training, and are now a bit stronger than before.
Hellhound: The hellhound description has been fixed up a bit.
Mental Mouse: The scale of this infection has been corrected upwards a little, and the mention of exact size removed from the infection text.
Nadia: Some typos in her content have been fixed.
Odd Treasure (Void Realm): Unlocking the gate to the left path and trying to walk in afterwards will no longer remove the player from the Void.
Peculiar Summoner (Void Realm): The strange-colored bean will now drop at a high chance after defeating the Peculiar Summoner, as intended.
Tentacle Abomination (Void Realm): A victory should no longer kick the player out of the void. It will also properly push the abomination away.
Toron Drinks: Tentacular Slushie and Peculiar Liqueur should now have proper time durations.
Zephyr Black Market: Some typos that stopped this store from working correctly have been fixed. 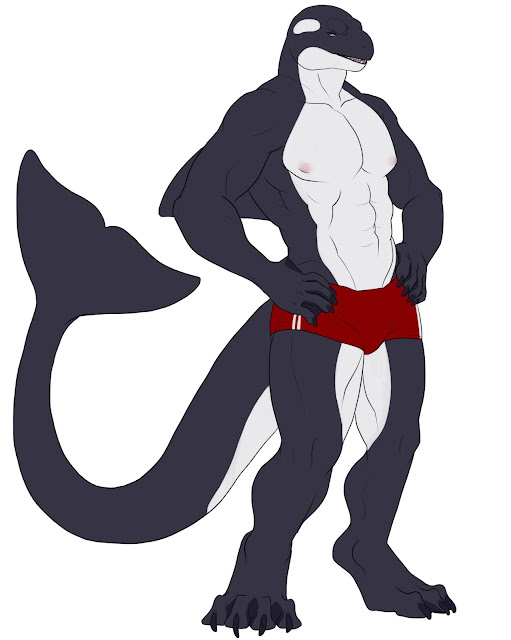 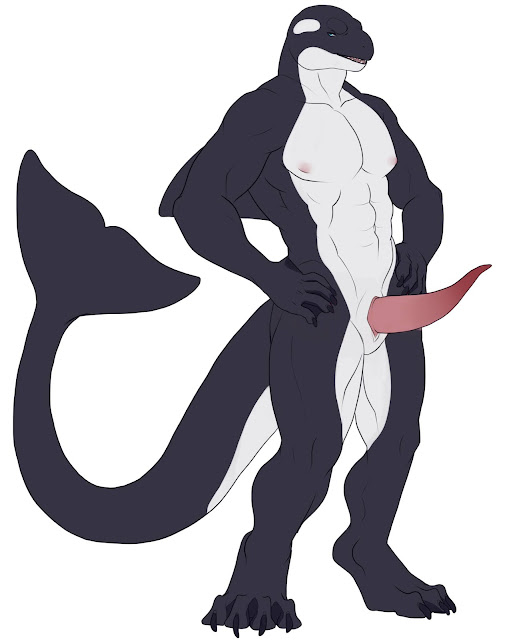 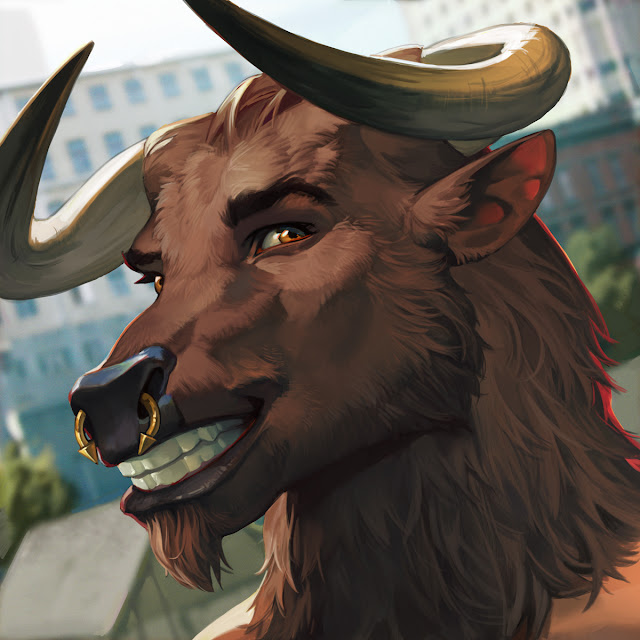