Hi everyone, this is Wahn again with the Flexible Survival News for March 2021.


Dullahan: Fixed a typo that made the last option unselectable during the first encounter with the Dullahan.
Fang Pronoun fixes: Hopefully Fang will use the correct pronouns now.
Hellfire Store: The black combat boots should now be able to be bought properly.
Jackal Alpha: The infection name of thejackal alpha has been corrected in its sex scenes.
Medea: A surplus additional image projection of her face has been removed.
Mogdraz: Fixed a minor typo on Mogdraz's talk option about Xaedihr.
Naiad: Some erroneous callouts that used Nermine for the Naiad's sex scenes were corrected.
Otto Fuchs: The doctor will now properly recognize players who have not chosen a name for themselves and address them accordingly.
Single Sexed: The "Single Sexed" feat should now prevent characters with a cock from growing breasts, unless they have breasts-enabling feats.
Susan: She should now tell you properly to talk with Dr. Matt during the main quest.
Toron: Fixed a typo on Toron's talk option that unlocks access to the Void Realm. He will now lead the player to the correct direction.
Urik: The talk option about other gender should now be able to come up properly.
Xaedihr: Fixed a minor typo on Xaedihr's encounter with Rane in the Library.
Xaedihr: Fixed a typo on Xaedihr's encounter with Atticus in the Library;
Yogdrak: Fixed an indentation error that caused Yogdrak, the dwarf scavenger, to automatically attack the player during day time, even after resolving his quest. 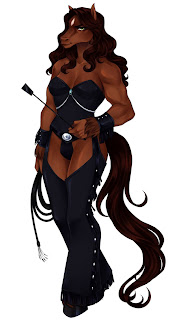 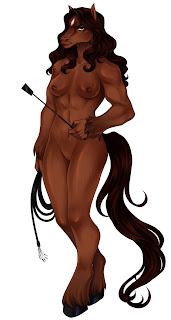