Bunker: The bunker and library have been spruced up a bit, giving them new and more elaborate descriptions, as well as two additional rooms down below. The showers should provide a nice setting for wet and wild scenes as possible future expansions.
Carl: He won't be humping Candy nonstop anymore now - there is just a 20% chance for their scene to come up from now on.
Corbin: The trans horseman's first kid should now have the proper species, fitting for the player if he's the father.
David: The soldier can now run into Ryousei if you get both of them in the bunker. There is a meeting event plus a followup.
Eric: He can now get to meet Ryousei in the bunker. Additionally, Eric can also fall prey to Fang if you don't stop the horny wolf (complete with dealing with the aftermath in his ending).
Farmhands: To build up to the upcoming horseman gangbang, there is a new fun event on the farm where you can watch a farmhand showering (and showing off).
Graphics: Lots of new pictures in FS, as well as showing headshots of various npc when you talk to them.
Korvin: The doggie should now be straightened out and be working in all his scenes. Have fun catching and collaring him.
Misc: Small Fixes in Denise, Finn, Amy, Homo Sapiens, Mul, Thomas
Orc Lair: The orc lair is now accesible for players with the "Dominant" feat too - after they deliberately say they want to go in.
Soldiers/Minotaur: There are two new events in the exploration area around the library you can enjoy, both of which deal with soldiers that set out from Camp Bravo. The event names to watch out for are "Dangerous Load" and "Lone Soldier".
Savewords: Sarah's new sane state has been added to the saveword system.
Zoo: The zoo has a new event about the "Circle of Life" and how it plays out in the FS universe... watch what happens when a lion runs down a gazelle.

This here is Monty, whom you can meet in the new "Lone Soldier" event. 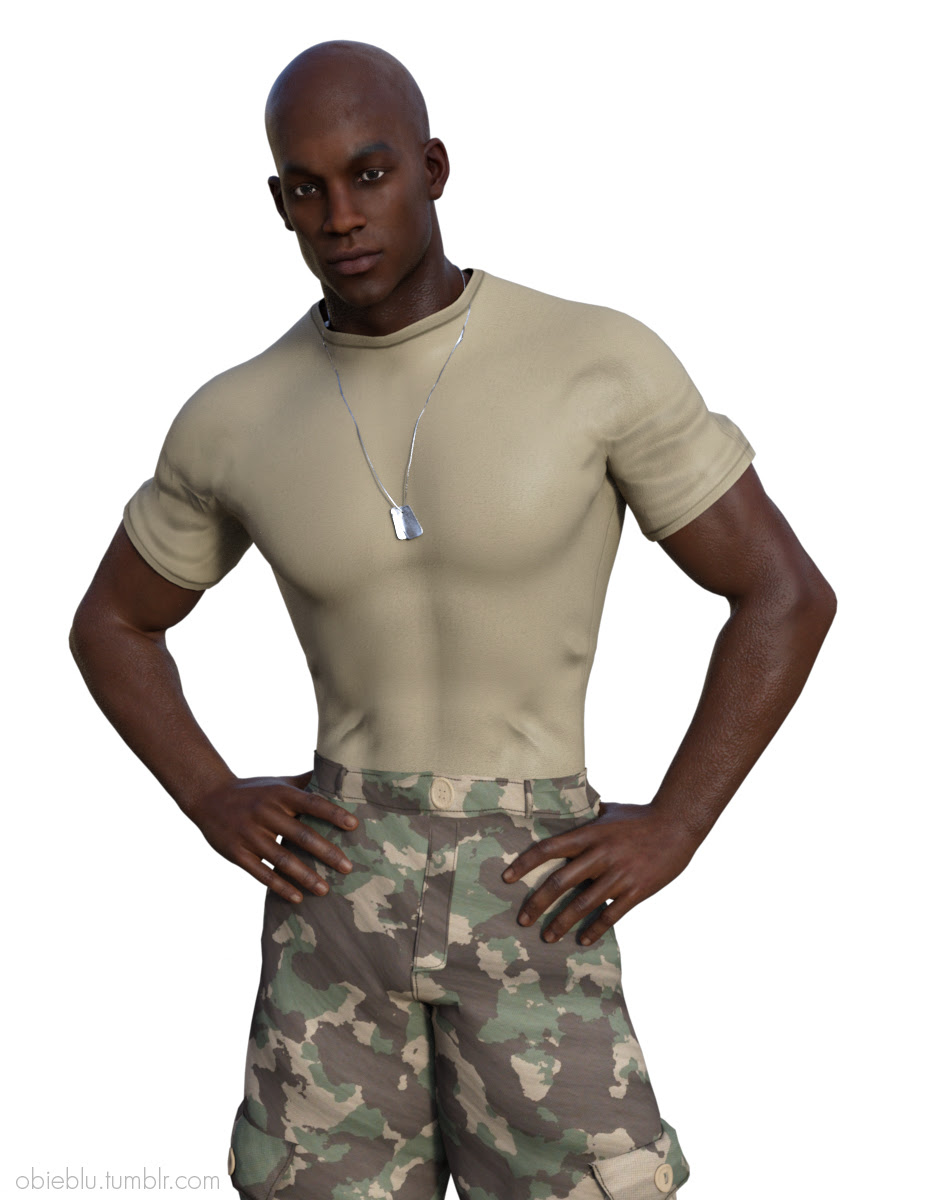 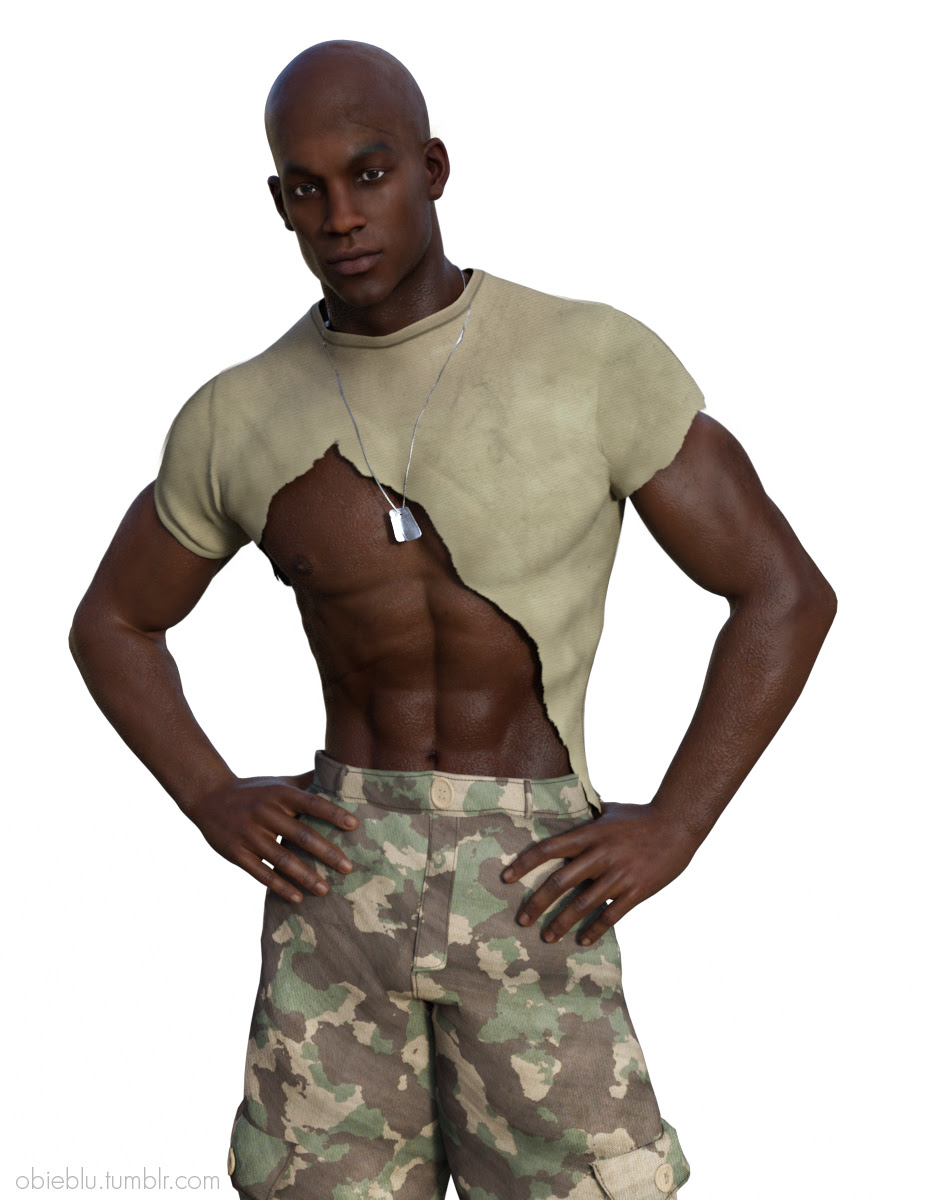 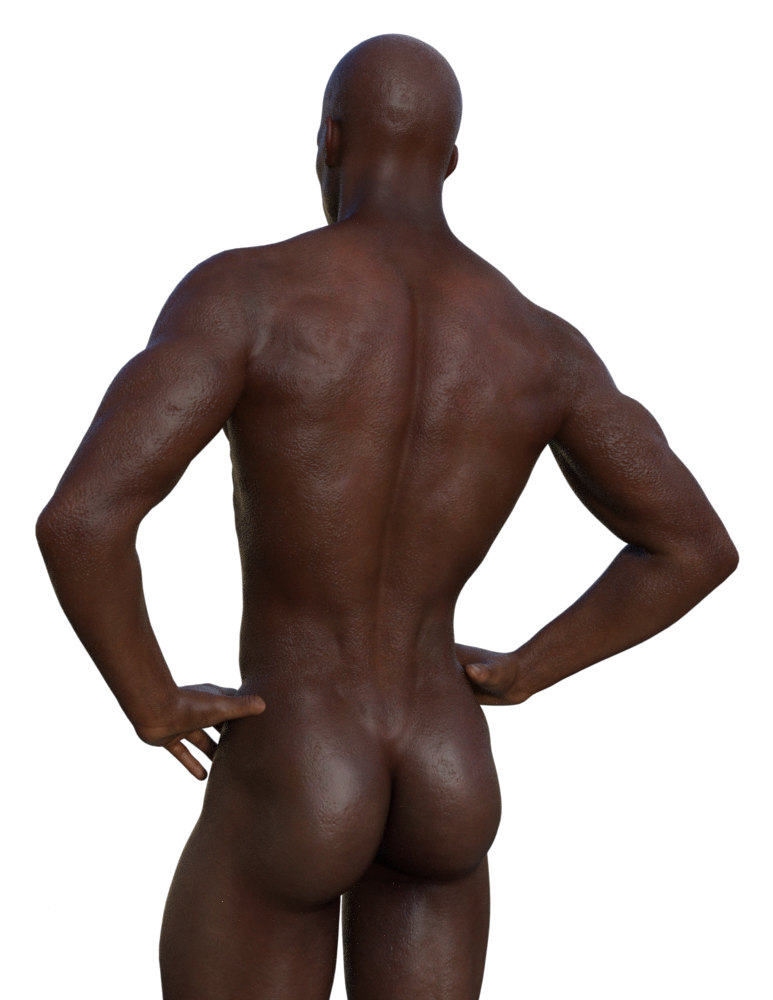 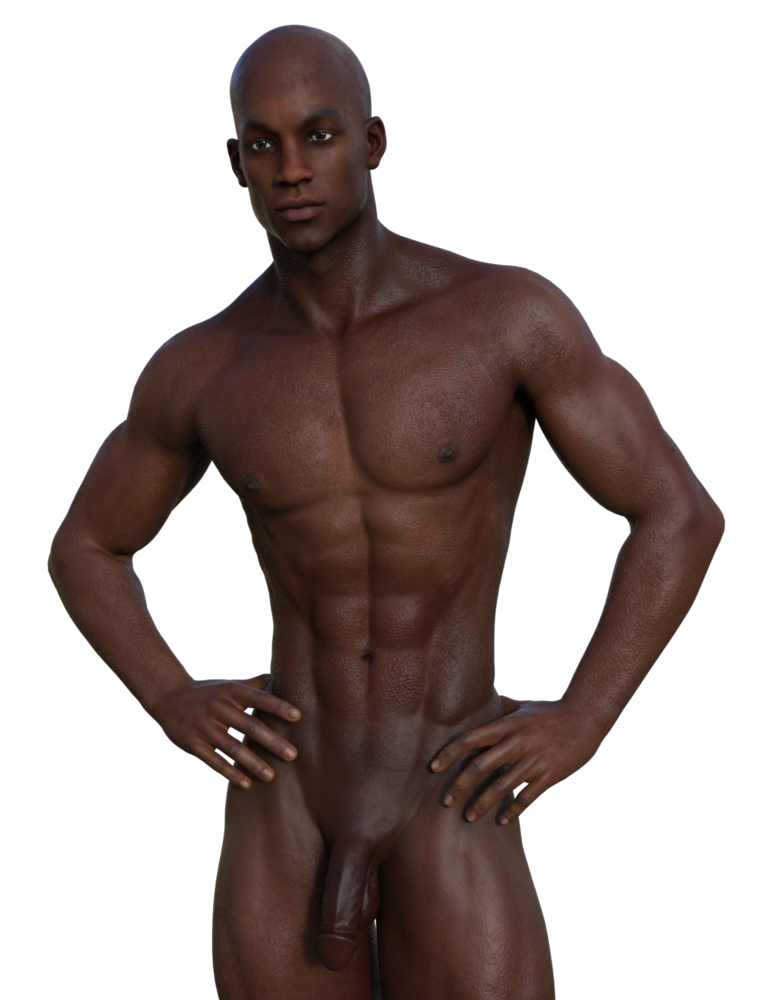 (I do hope he'll be met with approval so that further scenes become a possibility. Here are some ideas for that:) 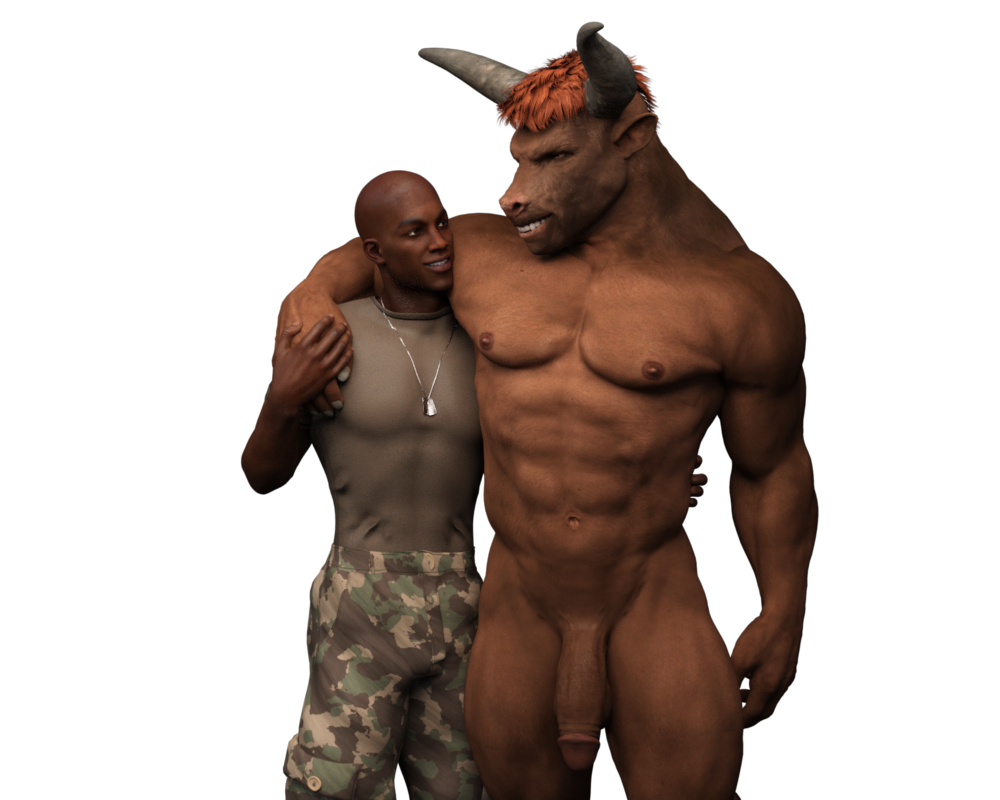 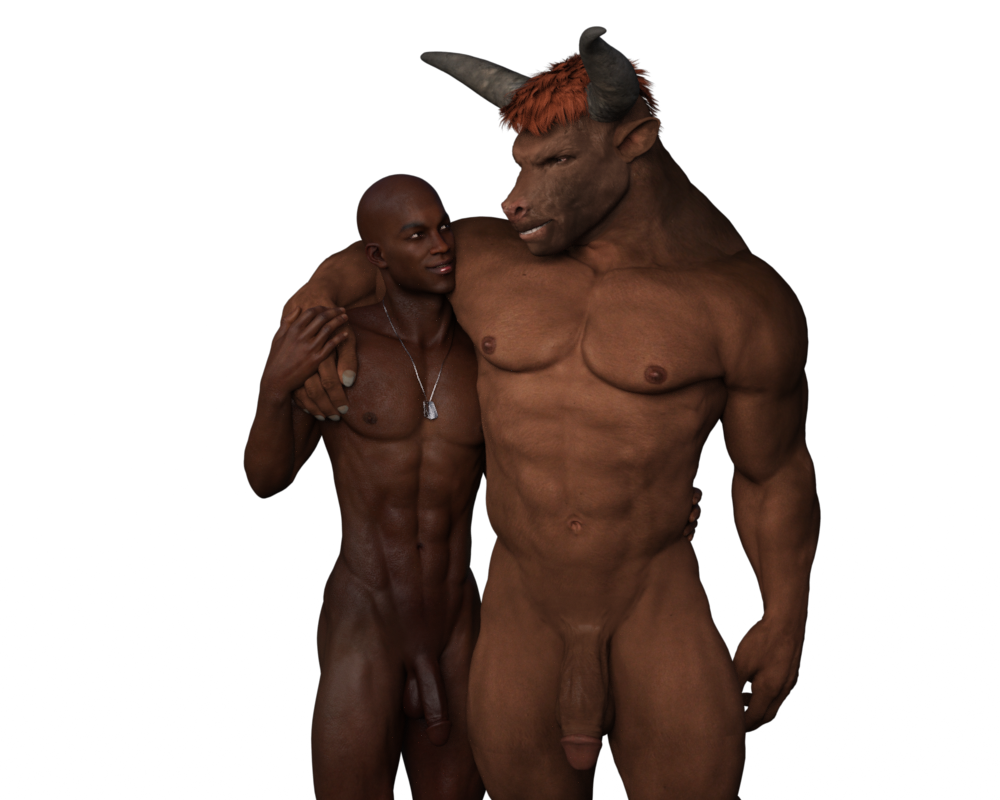 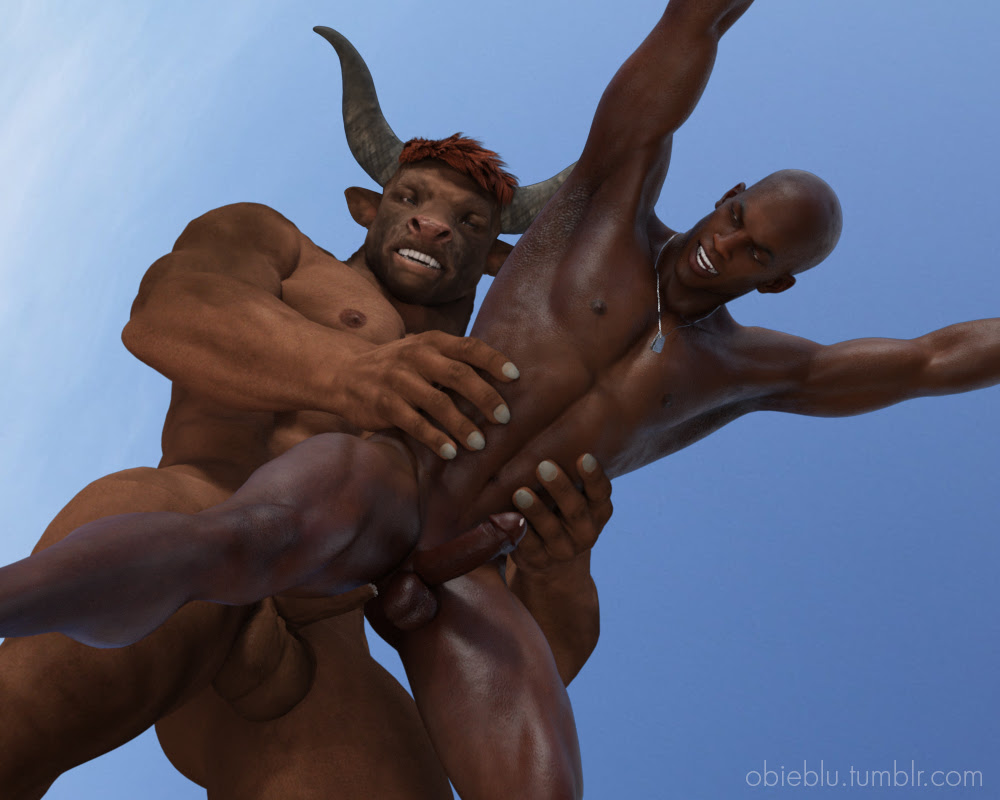 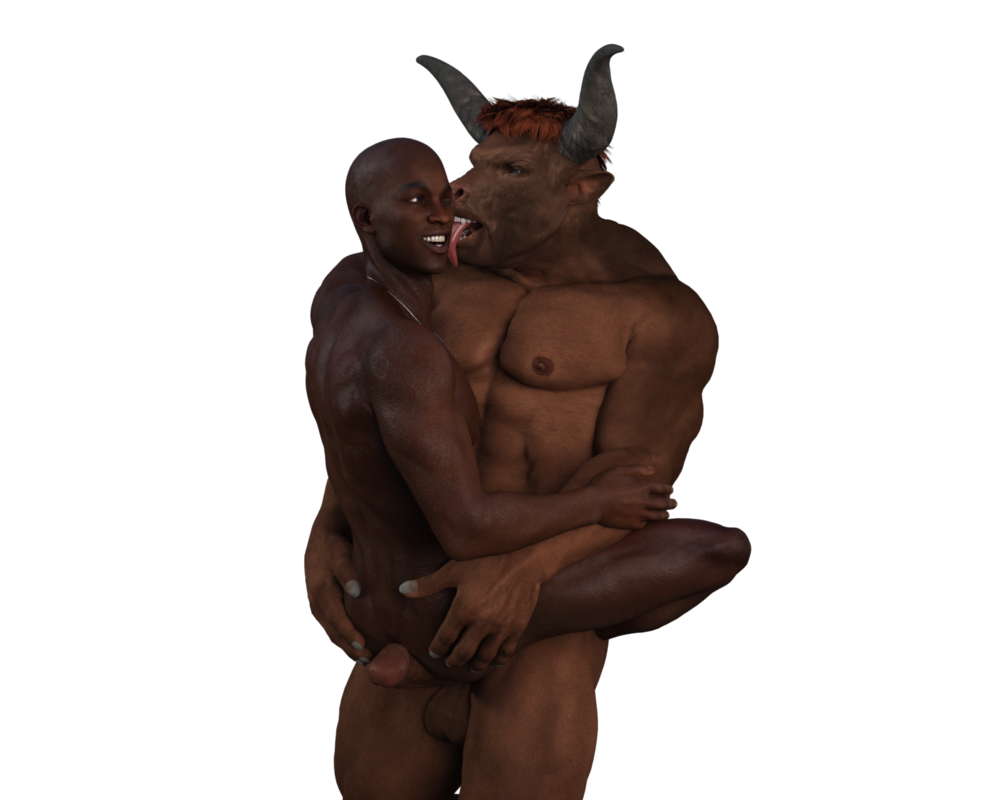 Next up is the now completed FS orc tribe (and a few others, for scale and whatnot), brought to you thanks to the skillful and talented Kupo Klein (Commission Info)

Posted by Wahn at 8:19 AM
Email ThisBlogThis!Share to TwitterShare to FacebookShare to Pinterest

With the old poll's results being live in the game, it's time for a new one!

Vote! Vote on all the scenes you like. Top two will get 5 hours each, like the last poll.
Posted by David Silver at 2:13 PM
Email ThisBlogThis!Share to TwitterShare to FacebookShare to Pinterest
Newer Posts Older Posts Home
Subscribe to: Posts (Atom)
Become a Patron!