Korvin: A new MM subby sex scene for Korvin is now available in the game.

Demon Brute: The purple bruisers now have four new (less violent, more fun) sex scenes, thanks to content contributed by SgtPepper234 that fit in very well after a little bit of editing. With these, losing to a demon should now be much more fun.
Sarah: In her new sane/non-slut form, Sarah will run into Alexandra if she's in the library. One could say that their personalities clash a bit...
Minotaur Event: Not far from the library, you can now run into a pair of soldiers who are on their way out of the city, carrying a dangerous load. It is up to you to decide how you deal with the situation that ensues.
Capitalization Fixes: Thanks to Sin Rider, numerous infection names are properly capitalized now.
Various Fixes: Small bugs in Korvin, Eric, Candy and others have been resolved.

The recent poll had as the two highest voted options minotaur scenes as well as new interactions between the bunker npcs. Thanks everyone for voting and I hope you'll enjoy what I come up with. 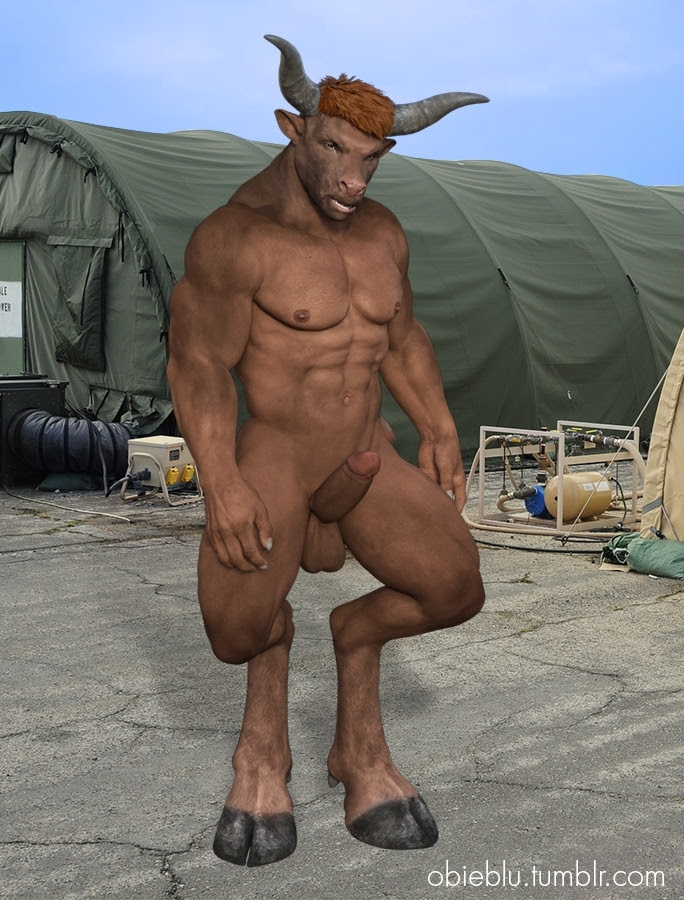 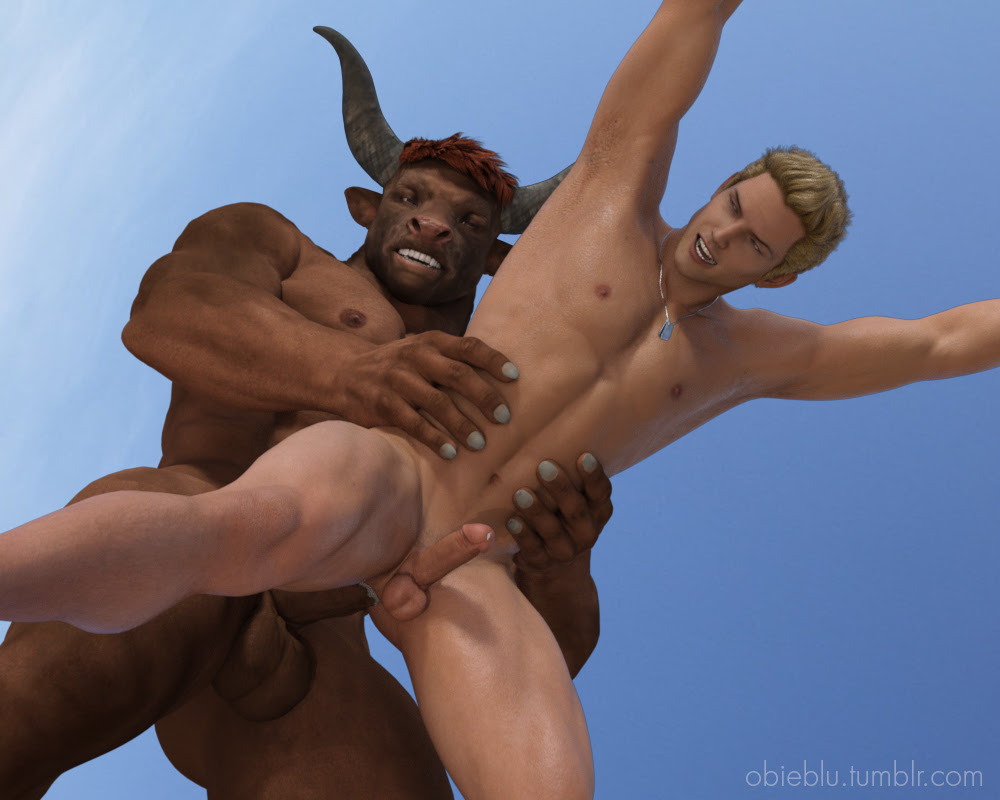 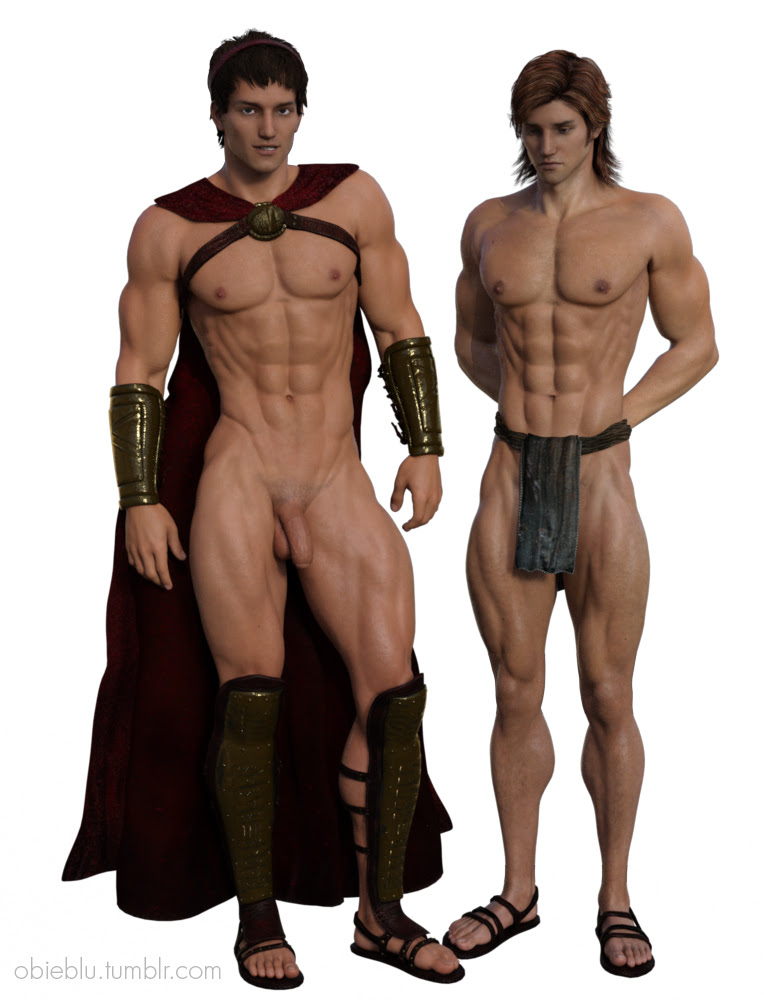 Next up is a first preliminary glimpse at the FS orc tribe, brought to you thanks to the skillful and talented Kupo Klein (Commission Info)

And finally, a little disagreement between Rane and Urik about Eric, drawn by the very awesome LayLo (Patreon for her sweet webcomic) 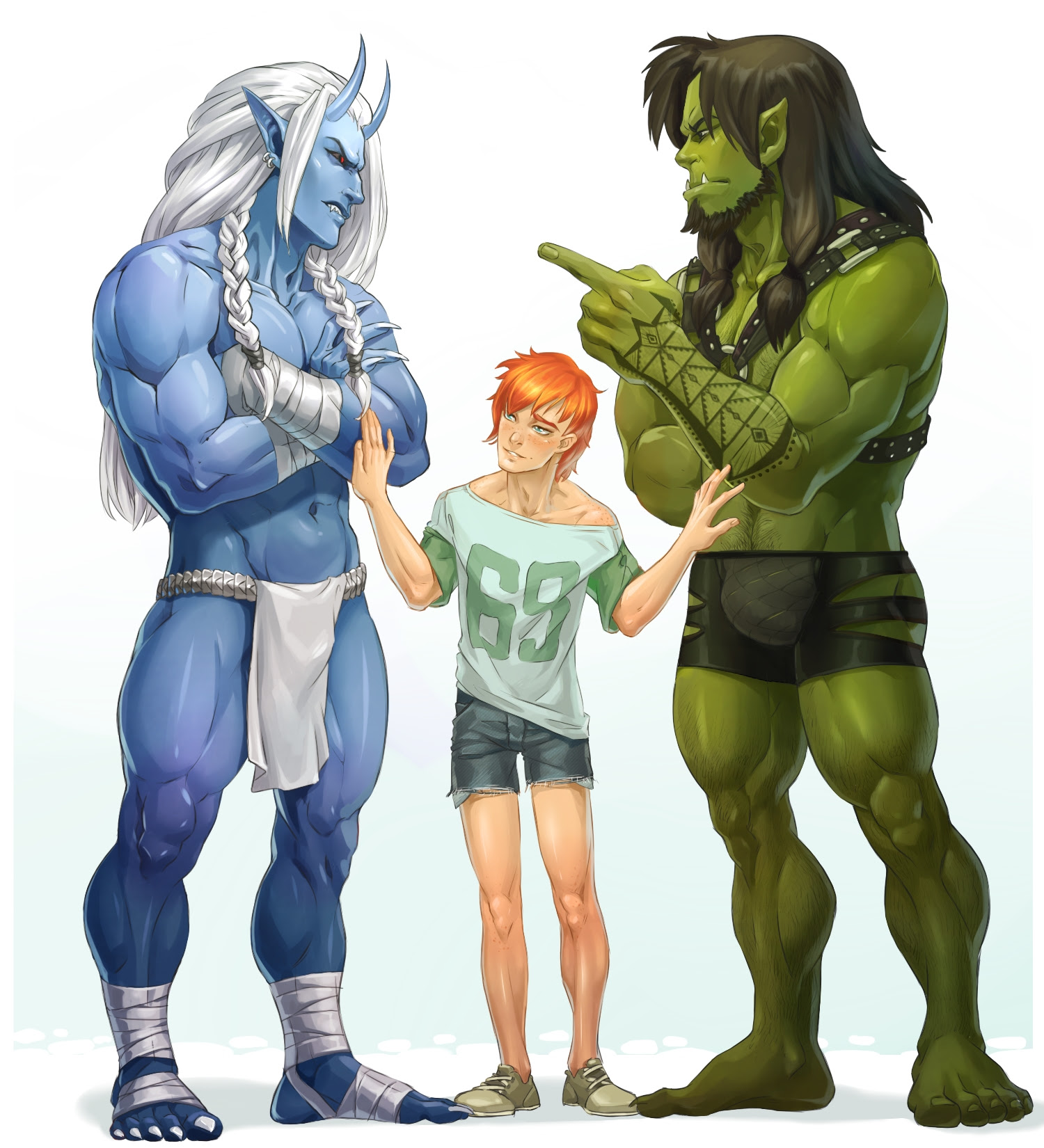 Posted by Wahn at 8:23 AM
Email ThisBlogThis!Share to TwitterShare to FacebookShare to Pinterest

Over on the patreon: https://www.patreon.com/posts/8065751 We have started a poll! 10 hours are up for grabs, to be divided between the two big winners. I have promised to do more of these polls, at least once a month! I apologize that we haven't already been doing them with any regularity, but that changes now. Go, vote! Let's grow FS with more awesome and sexy content.
Posted by David Silver at 1:21 PM
Email ThisBlogThis!Share to TwitterShare to FacebookShare to Pinterest
Newer Posts Older Posts Home
Subscribe to: Posts (Atom)
Become a Patron!