Hi everyone, this is Wahn again with the Flexible Survival News for February 2022.

Christy/Christopher: The male and female version of the large red dragon now have shiny new artwork in the game.
Damien (Hellfire Escort): It is now possible to ask for Damien in the escort menu of the Hellfire Club for a repeatable scene which will be expanded in the future. Currently, it leads only to a foot worship scene.
Hellfire Demon: Upon defeating one of the hellfire demons roaming in Red Light District, the player may choose to worship their feet as an additional way to earn their victory spoils.
Jett (Lair Of The Lupines): The quest to offer him a gift continues after completing the step associated with Rodion. Players can now speak to him and show their intent to gift the alpha, which leads to a series of events resulting in a change of Jett's attitude towards the player.
Klauz: The horny felinoid will now try his luck with entrancing Urik, which doesn't go quite as Klauz thought it would... (friend Urik only, can occur after his fight with the hawkman in the library).
Third Labour of Herakles: You can now complete the Third Labour of Herakles, catching the Hind of Ceryneia. To begin go to the Urban Forest.
Wyatt (Lair Of The Lupines): This werewolf earned himself a considerable expansion in his sex menu, two of the scenes of them for female players and one for both males and females, as the variations demand.

Artemis: The ID "rubber tigress" (lower case) has been added to Artemis, which should make it easier to address her correctly.
Central Library: A typo when fucking the wolverine guard has been corrected, which should eliminate errors in the scene from now on.
Dr. Mouse: If you fight Dr. Mouse before finishing up delivering all the samples to Dr. Matt so he can have a look, the fetch quest for Matt should be cancelled properly.
Fang: Fang should no longer immediately jump the player upon exiting the bunker in the 'Running with Wolves' start.
Hellfire Demon: Corrected some typos along the file.
Running with Wolves Start: Fang now shouldn't be so horny anymore that he instantly jumps the player when they exit the bunker
Segis: Activate Strange Android will now be properly marked as resolved upon successful activation, thus ending the event.
Toron: Fixed an issue with his dialogue about Damien not properly updating after buying him enough drinks. 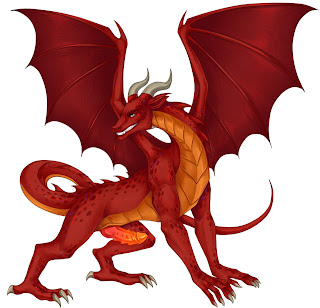 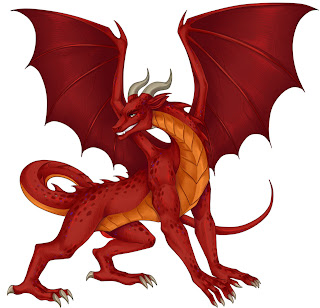 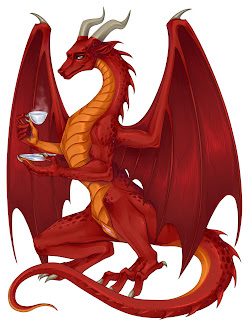 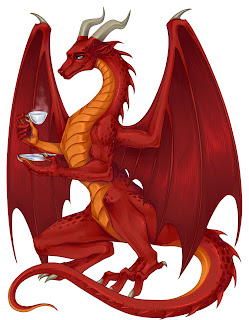