Hi everyone, this is Wahn again with the Flexible Survival News for January 2020. 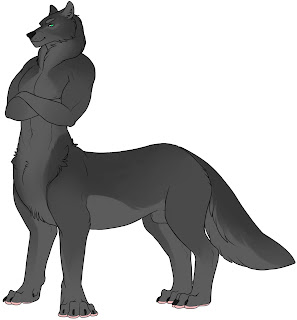 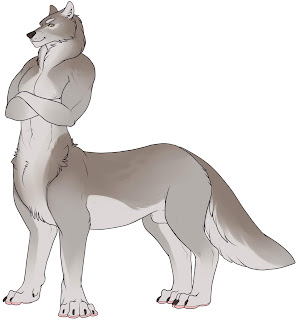 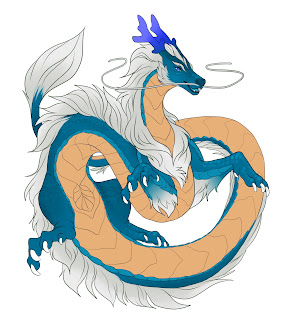 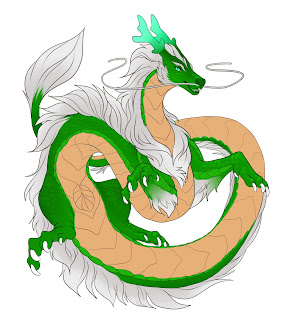 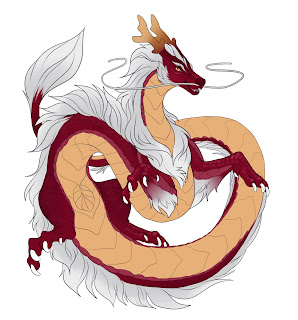