Hi everyone, this is Wahn again with the Flexible Survival News for November 2021.

Alexandra: Good Alexandra has two more sex scenes for males as well as preparation for being able to give birth. Requires you to be at the end of her current storyline.
Ballsy Hung Horseman: You may now have two additional ways to play with this shady hung horseman at the stables (found through hitting an event during exploring) after the first time he tricks you. He will definitely not trick you in any of those times either. You might not mind being totally not tricked by him if you like Cock Vore. Shrinking shrooms are not needed for these new scenes, but it is still required for the first.
Centaur Stallion: Common defeat scenes for the centaur stallion, for both females and males, have been slightly edited for better pacing and consistency. Additionally, new victory scenes have been added to the sex menu upon defeating him.
Diego Trickster: If the player has already discovered the Hellfire Club and has the level requirement (7) for these events, there is a chance they will find Diego pulling another prank on both these demons and military soldiers, but this time, there may be a twist...
Eric: He's now got a whole image set with various pictures, clothes and facial expressions, which will appear throughout his content.
Gargoyle: Our resident stone-covered hunks have been captured in pictures for you to enjoy.
Korvin: Your favorite German shepherd companion now has an extra sex scene in his menu, involving pet-play and paw-fucking. Also, you can now discuss your relationship with him from the talk menu, and discuss having a family (if you choose to do so).
Panther Taur: The kitties have decided to show a lot more of their black fur in pictures...
Skarnoth: The captive demon prince has gained several more fun scenes. Preparations are being made to have him accompany you as a companion too.
Susan: The fherm variant of Susan has gotten new artwork to show herself off.
Tyrannosaurus Male: This hunk of a dinosaur is showing a lot more of his scales in the new pictures from now on...
Wyvern (Male): The large male wyvern's blowjob victory sex scene has received an update. Additionally, it has been expanded with an alternative ending accessible by kinky players if they are carrying a dose of Bitch Breaker gel. This leads to a scene where the item proves to be surprisingly effective on the wyvern, but be cautious, as it also provides him with newfound vigor, lust and... hunger. Be sure to turn your vore settings on, if you are a Cock Vore enthusiast.

Arctic Enclosure: Saving the animals and bringing them to Miyuki should now actually move you to her cave.
Dr. Moffatt: She should now impregnate you with Hyperskunk children.
Exporting: Kirnon should no longer appear as a missing Character ID.
Fang: Fixed an error that meant that number of children with Fang was being zeroed each time his/her children were born.
Hellhound: The watersports scenes for the Hellhound should now only appear if Watersports is at maximum level.
Korvin: Showing off his new collar to Spike should now work properly.
Leonard: The lion should now impregnate you with the right kind of offspring.
Pack Bang: A random teleport to the library has been removed from the end of this event.
Shifting: The shifting command will now also set the speciesname of the player, helping various events recognize the player as the right species.
Trickster's Masterpiece: The event should now only mention Diego if you actually know him.
Record Store: The event will now actually check if you turned the power back on. 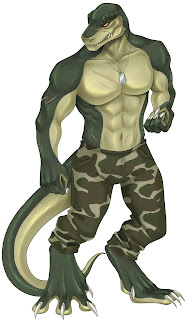 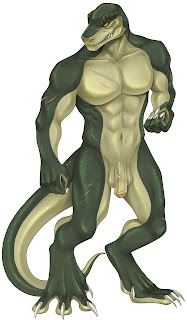 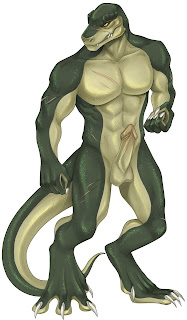 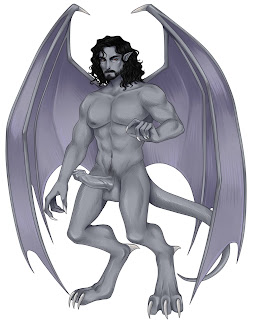 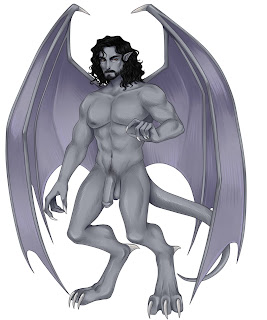 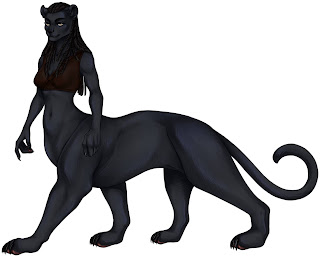 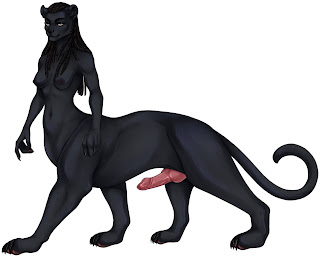 Posted by Wahn at 10:53 AM
Email ThisBlogThis!Share to TwitterShare to FacebookShare to Pinterest
Newer Posts Older Posts Home
Subscribe to: Posts (Atom)
Become a Patron!