Hi everyone, this is Wahn again with the Flexible Survival News for August 2019.

Ace: The osprey pilot has gotten some new art to his name, looking neat and tidy in his uniform.
Adam: Now you can introduce the half-minotaur to some oral action, as well as enjoying your post-training shower time in one additional fun way.
Alpha Wolf: Alpha wolves will now proudly show their fur on your screen, as they prepare to pound you.
Christy: The red dragoness has now gotten an all new head shot picture, showing off her scales and horns.
Demon Summoning: Now you can go through a ritual to summon the mythical Dullahan from the Ancient Tome! You can learn it from Xaedihr by talking to him about the tome, once he trusts you somewhat.
Donkeywomen: These riding-crop bearing ladies will now look down on you in picture form, expecting to be worshiped.
Eva: There's a new event on the Beach with a large shark lady, and her ass is eager to take in some prey. Features a special bound state with multiple phases.
Kitsune: The Kitsune can now comment on your appearance, should you ask him to.
Leon: There's now more fun to be had with Leon, including him spanking you and showing you who's boss.
Logan: Submitting too often to the wolverine will now lead to him pimping you out.
Mareslut: The horny female horses have gotten all new artwork to their name, showing off some quite generous proportions.
Seraphis: Added a new event for more submissive players that involves the mysterious centaur.
Voodoo Gecko: The witchy lizards have gotten some new artwork too.
Xaedihr: The half-demon sorcerer can now meet Rane and Atticus, and you may also find him tapping into some experiments in the Library.

Avalon Kobold: BodyType of Player will now be set to 'Kobold' as intended.
Black Market: Stealthy people should now have no problem sneaking in there anymore.
Chris: The orc will not give you the Mpreg feat more than once from now on.
Face Off: Instances in which the long face description was accidentally used in scenes instead of the one word descriptor have been dealt with.
Gender biased children: Children, like Orcs (~90% males) now use their preferred gender again as intended.
Gender switching: If you cease to be a male or a female all corresponding crotch sizes are now properly set to 0.
Gender: More potential gender trouble prevented.
Gryphons Plot: The event should now be resolved properly.
Import: Fixed several room connections getting lost after import
Importing progress: No more random human parts for your children after an import.
Kai: He will now appear at his campsite, as intended.
Katya: Fixed a couple typos.
Kyrverth: Due to a typo his den disappeared after an import or appeared when it shouldn't actually exist.
Milking Facility: You can't accidentally destroy the keycard by using it from now on.
Peacock: Fixed the face description.
Peacock: Pure male peacocks shouldn't show up in female colors anymore.
Percy: When Percy starts crafting the makeshift spear the weapons used for it are now properly unequipped.
Randy: Stamina training with Randy now properly raises your stamina again.
Shifting: Shifting room now has an exit and the room connection will now always survive an export/import.
Shinto Shrine: The Tanuki at the shrine won't ask you to sacrifice a 'Fresh Fish' (an event) anymore.
Stat Increases: Some little errors in the new stat increase function have been smoothed out.
Stella: She will now properly impregnate the player with herm dalmatians.
Wally: No more repeated Otter Class Sign Up.
Well Rested: Now changes your 6 stats without printing every single stat gain or loss.
Wereraptor: Fixed a typo.
Zephyr Inc: No more Zephyr Inc radio ad after an import.
Zephyr: The Zephyr radio message at the start of the game has had a few error corrections.

Here is an example of the new ingame artwork: 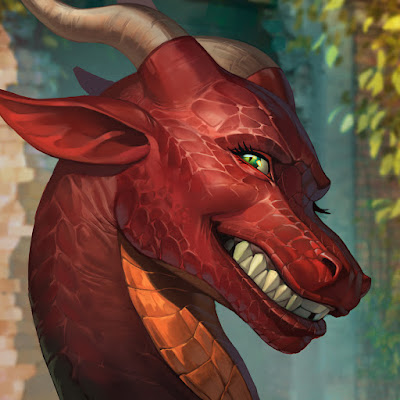 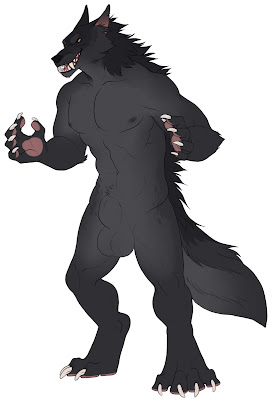