Hi everyone, this is Wahn again with the Flexible Survival News for May 2019.

Here is an example of the new ingame artwork, showing the a hawkman: 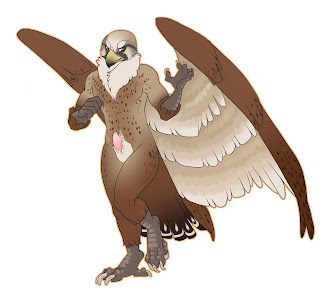