Hi everyone, this is Wahn again with the Flexible Survival News for October 2017.

The FS content polls are still ongoing. Here is the character poll as well as the creature poll. These will help us pick creatures to use/improve/expand.

Besides various ongoing projects, small and large expansions of FS are being directed to one 'focus area' each month. This was the Smith Haven Mall for September, College Campus in October, and November will be the official Beach Month. Expect more updates for that area as the month progresses.

Ancient Tome: Players who choose to take this dark book for themselves can read some interesting things inside it. They might even encounter a strange creature or two.
Artwork Blocking: Just like with written content in the game, it is now possible to selectively block shown artwork. Do try out the "art credits" command so see who did what and "ban artist" to get a selection menu for what you do not want to see
Artwork: Numerous additional pieces of artwork have been added to the game.
Astroslide Football Field: the Tenvale Gorillas are proud to welcome you (again) in their stadium, at the western end of the Campus.
Beach: The Beach and coastal area has been rebuilt, adjusting pretty much every room description and adding a little.
Bjorn: A young viking male can be found fighting a Spartan in the Campus. Save him for a chance to intereact with him further at the beach!
Body Shop: Moreau has gotten a delivery of a number of new body plans, adding a number of new forms to his 'standard' complement of buyable forms.
Bouncy Castle: A new bound state has been added to large orca inflatable.
Bunny Jocks: The campus hunks have stopped juicing, making them much less confused and overmuscled. They're a little nicer too, more likely to share a Bunweiser Brew than popping pills.
Campus Library: you are invited to *browse the library* of the campus, and see what students do when they are not studying for mid-terms. Brutus and Ryousei seem to have an interest in this place, albeit they are certainly not common interests.
Cheerleader Hulks: The campus cheerleaders have shrunk down a bit, making them "just" six feet tall now.
Doran: Doran has undergone many internal changes to set the stage for an upcoming expansion.
Duke: The shepherd will now actually appear where he should be, his little error in the savewords has been resolved.
Equine vs Feline: Two friends are having a race on the college campus to see whom is ultimately faster.
Explore/Hunt Anywhere: In an expansion of the underlying FS code, outdoor locations have been enabled for hunting and exploring. So far, this includes the Mall Parking Lots, Campus, Beach, and Dry Plains rooms.
Female Dorms: There are now a few events in the female dorms.
Fixes: Numerous fixes for big and small issues throughout the game have been implemented.
Graphics Window: We've shifted display of images to a sidebar on the right, allowing for larger image display without scrolling away all the text.
Hypno Geeks: Some nerdy mice have captured a large canine jock on the college campus. Save him or follow them back to their dorm.
Infection Overhaul: All infections of Flexible Survival have been checked over and numerous little bugs in the descriptions eliminated.
Kobold Gang: A group of lusty, male kobolds has been spotted in the Red Light District. They seem to be looking for new members for their group...
Kyle: This lizardman is an aspiring author, can be found in the mall bookstore, and is always happy to see a friendly face.
Leon: The ram should now impregnate players with the right kids.
Lindsey: The wolftaur has been reworked, pepping his scenes up a little and making them more readable
Lizard Girl: The lizard girl infection has been dusted off and edited for better readability.
Nermine: A thorough rework of Nermine, the bargain bin and all of the associated quests has been completed.
Randall and Brad: Follow Randall, a bunny boy who's eager to seduce Brad, a bunny jock, away from his manipulative girlfriend.
Roman: The football team captain has a secret. If you lurk around the Astroslide Field locker-room, you might learn what it is.
Status Messages: We have started to rework all status messages for gaining/losing stats, items, feats, xp, etc. to more clearly tell you what is going on with your character.
Sylvia: A border collie biologist can be found at the college complaining to a friend. Perhaps you can help her.
Tanuki: The tanuki quest's demands have been tempered, removing unavailable items and quest items from the shrine's list.
Tehuantl: Korvin (black collar) and male Tehuantl can now get into a little fight in the library.
Tenvale College Football Team: The Tenvale Gorillas wish to inform that players who have earned a place in the team can now participate in training and in a match against the rival team, the Fourmont Wolves. New candidates should speak to the new team captain, Roman, at the football field
Thunderbolt: The football team mascot Thunderbolt has been added to the college campus, and this feral horse is much more randy than others of its kind.
Typo Hunt: Many, many typos have been hunted down and exterminated.
Vent: Vent now has more dominant scenes for smaller-sized players.

Here an example of some new FS game art, a picture of Moreau, drawn by the talented Lytta.The new graphics windows allows us to show images like this with far more resolution in the game. 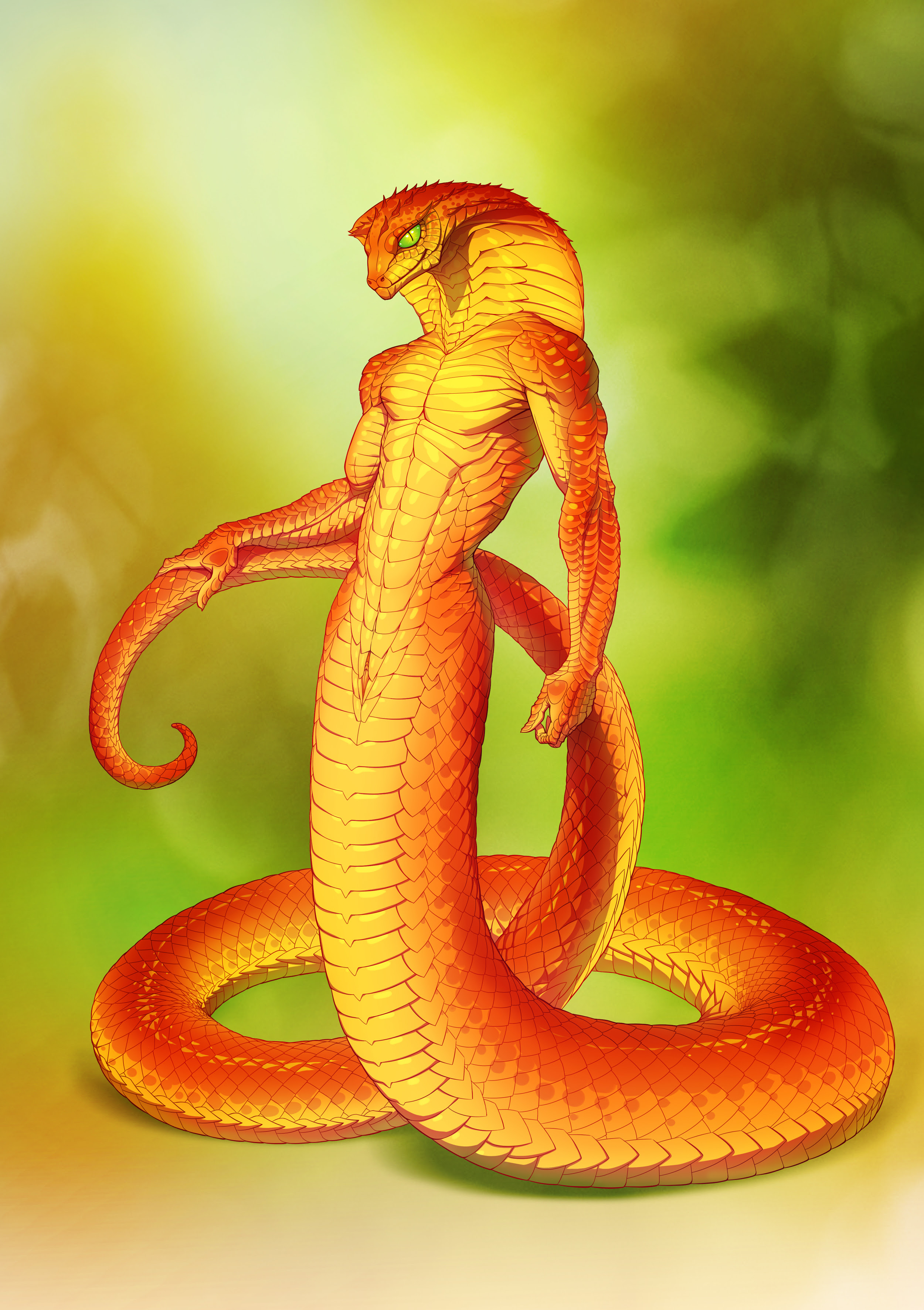