Hi everyone, this is Wahn with the news for Flexible Survival. My apologies for not having posted here on the blog in a while, due to some RL reasons (namely having a small accident resulting in a cast on my leg for over a month, leaving my old job, starting a new one, etc.). But now on to what you're really interested in - new stuff in FS:


Stripes:
Hermaphrodite Blue Gryphon: The big blue birdies have got an all new scene, this time involving the player being Mpregged by one.
Korvin the german shepherd: The doggie now has a number of new scenes dealing with collaring and training him.

Wahn:
Imps, Hellhounds & A Demon Lord: After rescuing Elijah, you might have noticed hearing someone chew out the demons as you run away - the leader of the invading demons in the city now exists as an npc in the game, sending imp search parties and a whole pack of hellhounds after the player. To end being hunted and chased by them, you will have to enter their master's lair to defeat him (and possibly take him back home with you in chains).

Urik the orc: If you do win the orc slaver competition, you do get this big brute as your private plaything and can take him to the library with you. While he doesn't have scenes in a sex menu for the player to enjoy (yet), there is an interesting development that can be observed between the big orc and (trans) Eric if they run into each other. This involves a chain of five sexy scenes to observe (unless you order the orc to leave Eric in peace).

Sven: As a start of expanding on confident Sven, the scenes the kitty had with David have been added in an updated version for this new state of the friendly snow leopard.

Tehuantl (male): Bringing some new content for the male version of Tehuantl the jaguar warrior, he can now run into Carl in the library, with the two anthro men meeting and getting to know each other.


SinnersRider:
Hyena Matriarch + Messy Pig: Thanks to this helpful FS player, the descriptions of these two creatures have been updated to be a bit more elaborate and detailed. Thank you for that.

Wishbringer:
Larva Pregnancy: Thanks to this helpful FS player, a small bug with the pregnancy cycle for the larvas has been fixed. Our thanks for the help.

Nuku:
Storage Locker: A small fix in the code for the storage locker should smooth things out there too.

Here is some new artwork for you to check out, starring FS characters:

Skarnoth the demon prince (new in this update):

Anthony the anteater (owner of the farm, drawn by LayLo) 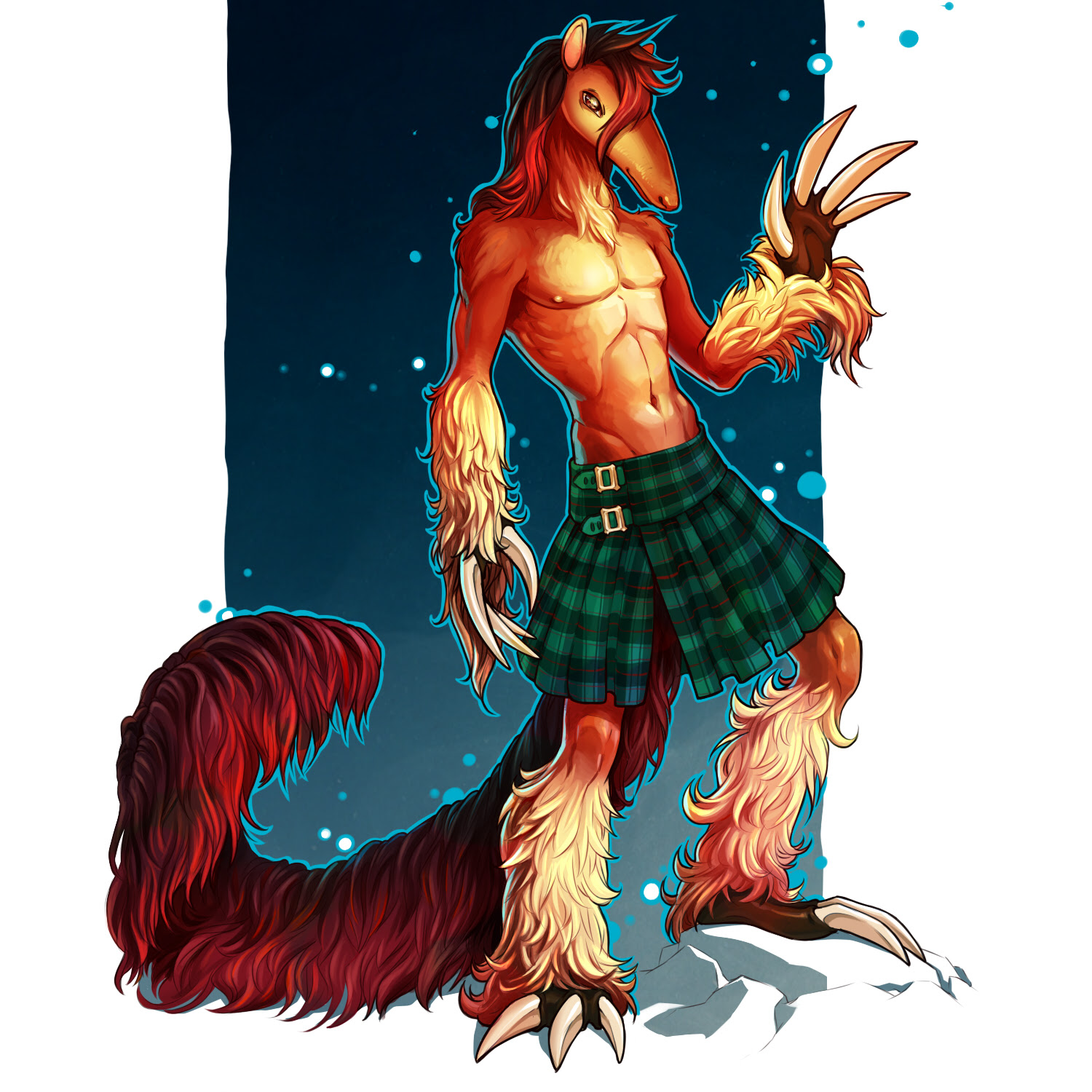 Danny the Mall Rat (the new rat in the mall, drawn by Dragonpunk & LayLo):

Thomas the centaur (drawn by InkyDemon): 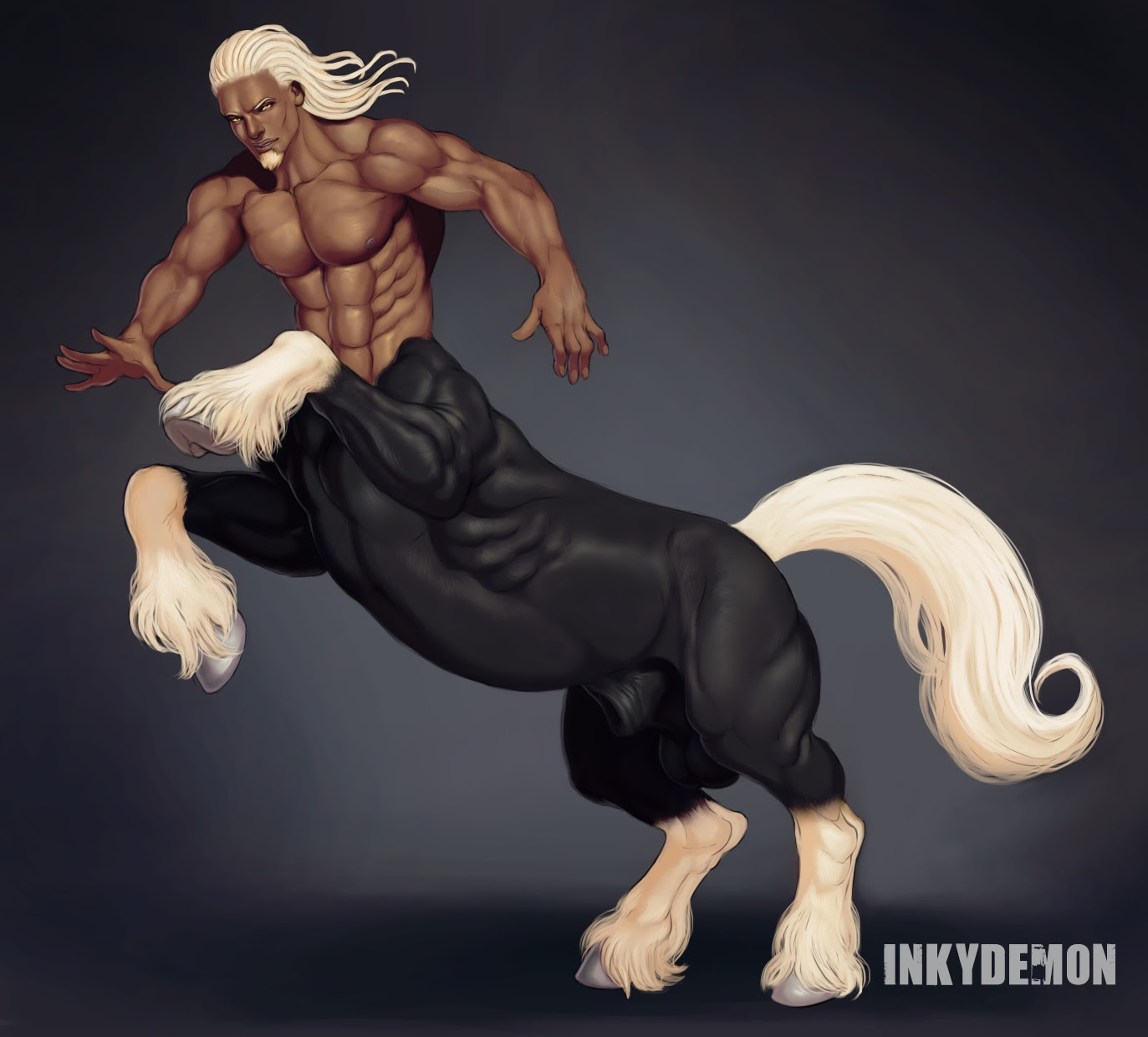 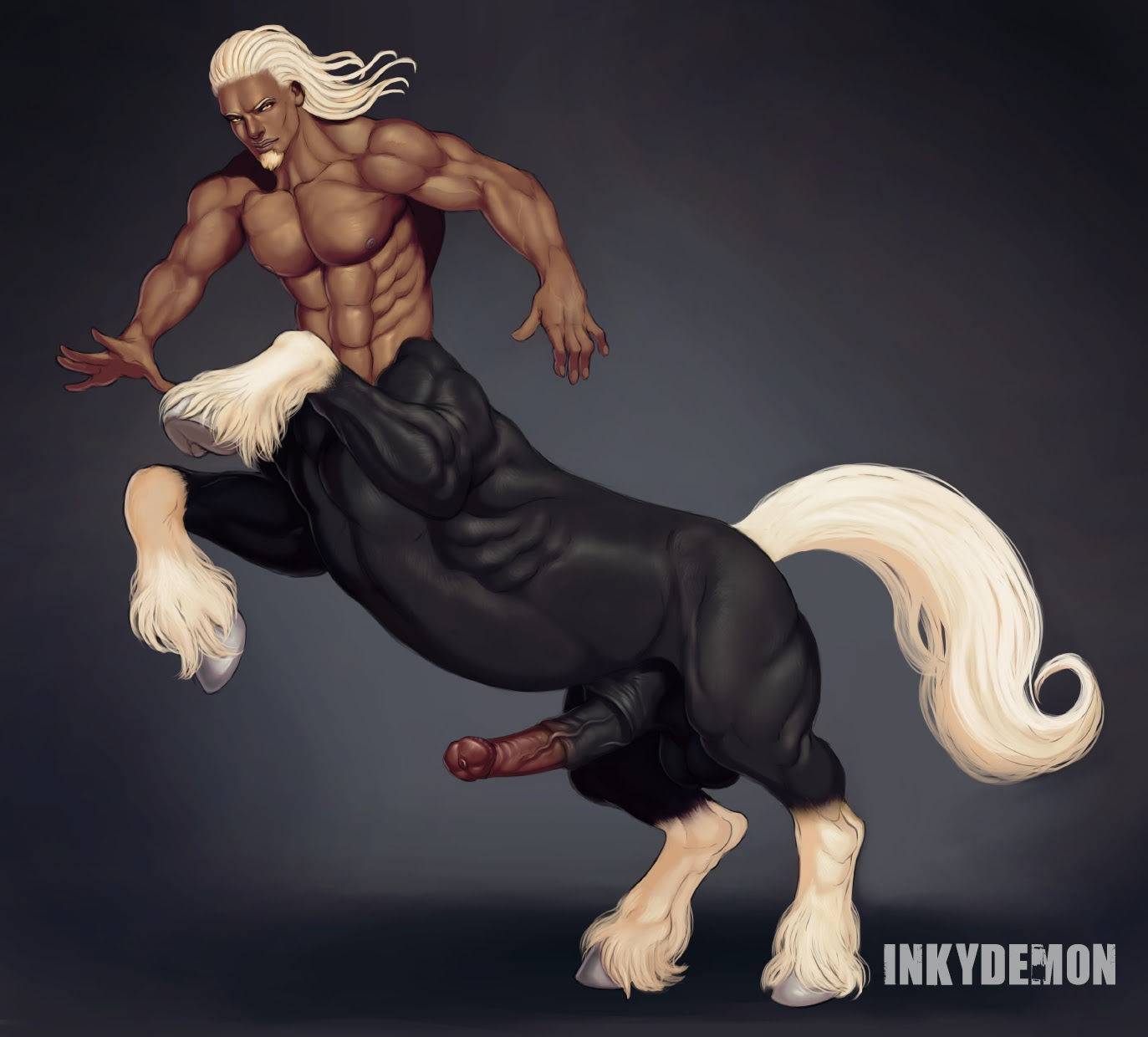 A (short, gay) comic with Hayato + Marc: (drawn by LayLo)

(the further pages can be found here)